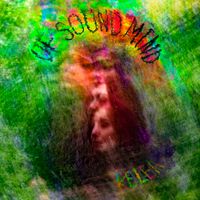 A versatile, multi-genre artist who performs musical showcases utilising vocals, keys, harmonies and soundscapes, Kelea's new EP is proof positive of her stylistic bravery, with the diversity of sounds and genres united by her beautiful voice. From the ethereal Aqua And Blue, which captures shades of both Enya and Kate Bush while ululating on a sonic ocean swell, to the driving indie pop of Galaxy, very much an anthem for female and LGBTQI rights. The brooding Look Myself In The Eye continues the thematic emphasis of self-empowerment in a complex modern age, while Start Again is an easier, breezier listen, but absolutely entrancing nonetheless.The IT Guy, meanwhile, “a tongue in cheek song about having a crush on the guy down at the IT Store,” is a pop tune that lies somewhere between the new wave brilliance of Sparks and the intellectual quirks of Australian singer, Kate Miller-Heidke. The song is accompanied by a sci-fi-spoof video directed by Revelation Film Festival Blind Date Music Video Competition winner, Amy Ruth Gibbs. Kelea will be performing with her all girl lineup Krissy Sanfead (guitar), Dusty Bassinger (bass) and Renae Buckley (drums). 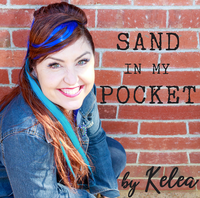 Come down between 6 and 8pm for Kelea's single release "Sand in My Pocket" ahead of her EP in early 2021! Enjoy originals and covers by her debut band The Keleans including "Are You Ok?", "Dear Sir Madam" and "Evolution", as well as a sneak peak at tunes appearing on the upcoming EP. Special guests The Gingin Singers and Gingin Volunteer Fire & Rescue! 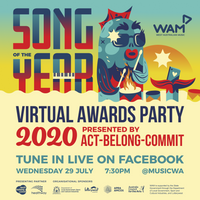 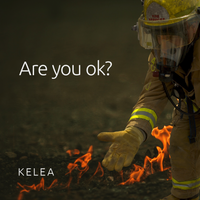 Kelea - Single Launch - Are You Ok? A Song to Thank our Firefighters

Come along to Arts in the Park at Granville Park, Gingin where Kelea will be launching "Are You Ok?" with her new band to say thank you to our firefighters. CDs on sale on the day - proceeds from CD sales to be donated to local firefighter organisations featured in the video. 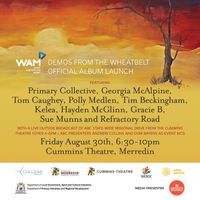 Kelea - Launch of Dear Sir/Madam - WAM Demos from the Wheatbelt 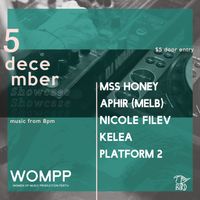